So here’s why you should use password managers and change your passwords at least every 60 days!

A huge database of 272 million emails and passwords for popular email services, including Gmail, Microsoft, and Yahoo, are being offered for sale on the Dark Web for less than a £1. 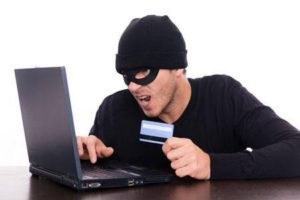 An anonymous Russian hacker, who goes by the moniker “the Collector,” was first spotted by cybersecurity Security analysts advertising 1.17 Billion user records for email accounts on a dark web forum.

The stolen credentials apparently come from some of the world’s biggest email providers, including Gmail, Yahoo, Microsoft and Russia’s Mail.ru.

When security analysts Security contacted the hacker to begin negotiating for the dataset to verify the authenticity of those records, the hacker only asked for 50 Rubles (less than a pound) in return of the complete dump. (He must be desperate for cash!)

However, it seems that there is actually nothing to worry about. (Slight sarcastic tone to this bit!)
As it transpires, a large number of those 1.17 Billion accounts credentials turned out to be duplicate and that only 272 Million records were unique. Yes, only 272 million! Phew! 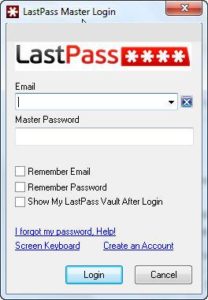 Of those 272 Million records analysed by Security researchers, around 42.5 Million were credentials that had not seen traded on the Dark Web before.

Just last week, PwnedList, a website with the largest database of stolen credentials that allows users to check if a data breach had compromised their emails account, has been hit by hackers.

DESCRIPTION With the 25th May deadline looming before the General Data Privacy Regulation (GDPR) comes into force, it is vital that businesses start making the necessary preparations now to ensure they are ready in time, Read more…

There is a new Direct Deposit phishing attack you need to watch out for. It’s a sophisticated scam that starts with an official-looking email that asks you to click a link and access a website. Read more…